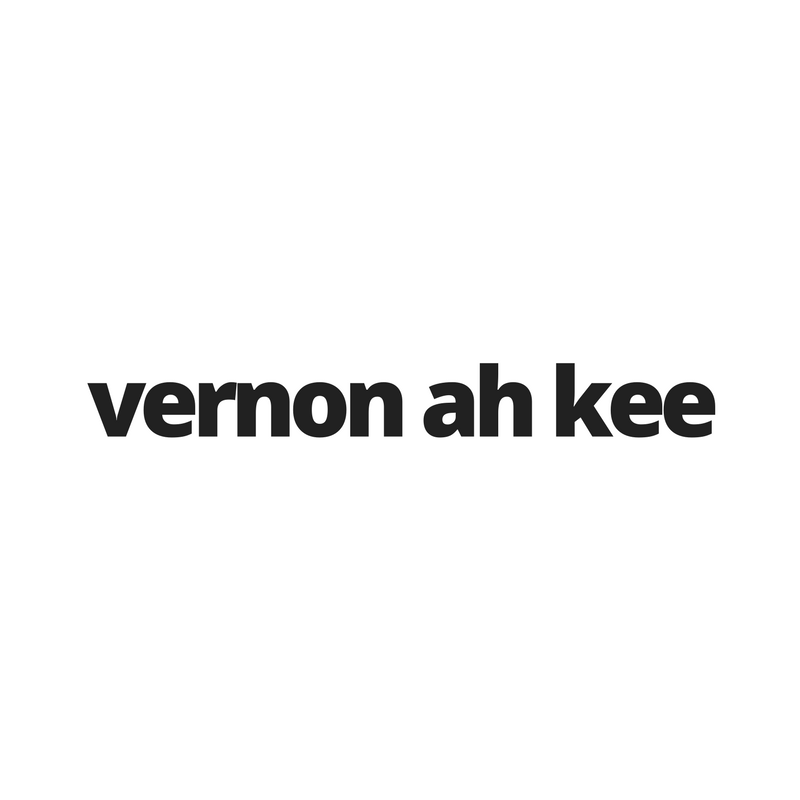 This week Vernon returned from Darwin for the final round of  judging one of the country’s most prestigious art awards, the National Aboriginal and Torres Strait Islander Art Award in Darwin. Joined by Kimberly Moulton, Don Whyte, at the Museum and Art Gallery of the Northern Territory, the pre-selection was held a month ago, with a fantastic list of NATSIAA finalists chosen a few months later. 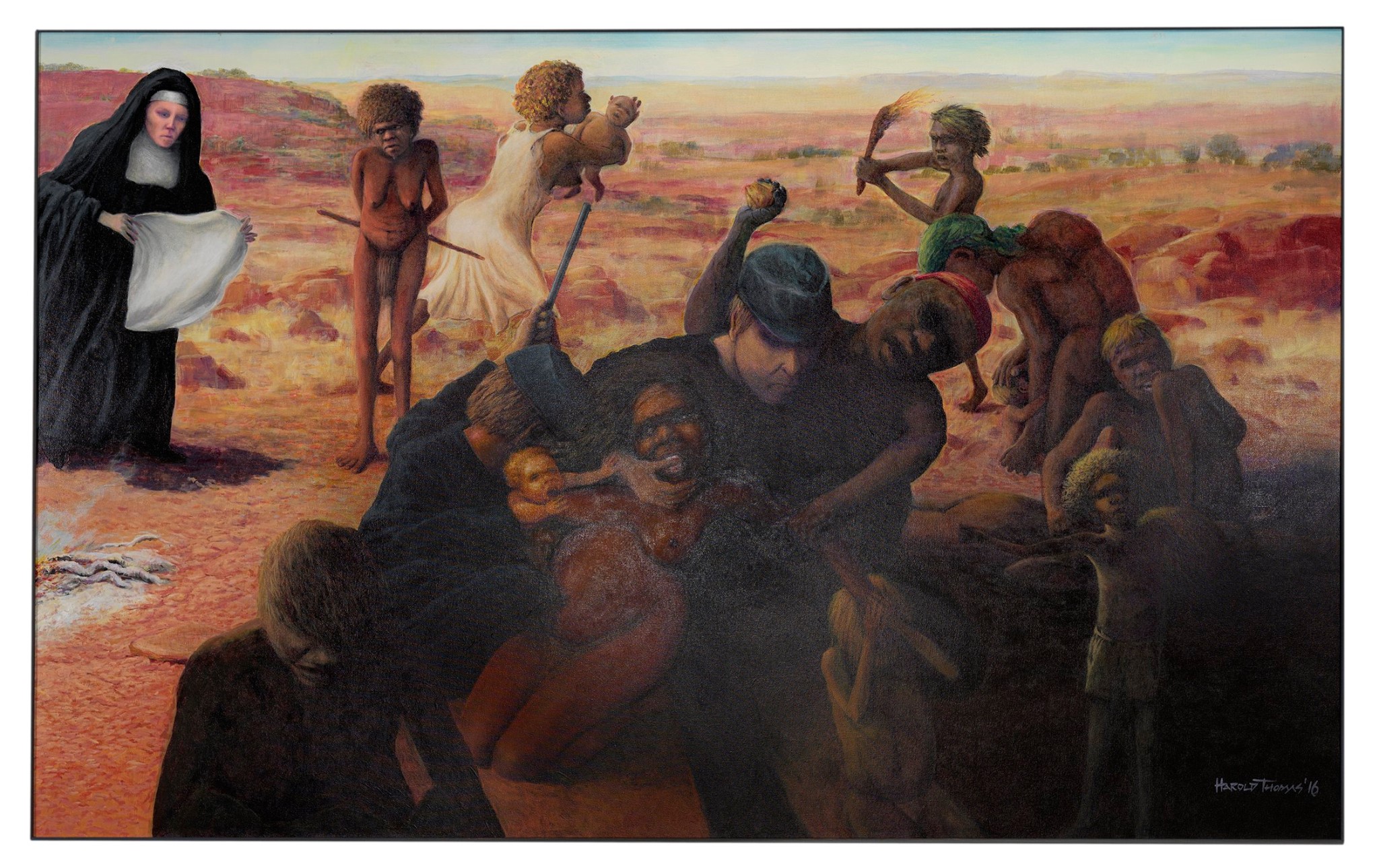 You can read more about the winners and the Telstra Award which is hosted annually by the Museum and Art Gallery – Northern Territory.

Vernon has been a finalist in the NATSIA Award a number of times previously. He has also been a judge of a number of art awards including the 2015 Cossack Art Award, Parliament of NSW Aboriginal Art Prize 2013, and the Fremantle Print Award 2010.