Responses to Vernon’s work in Istanbul 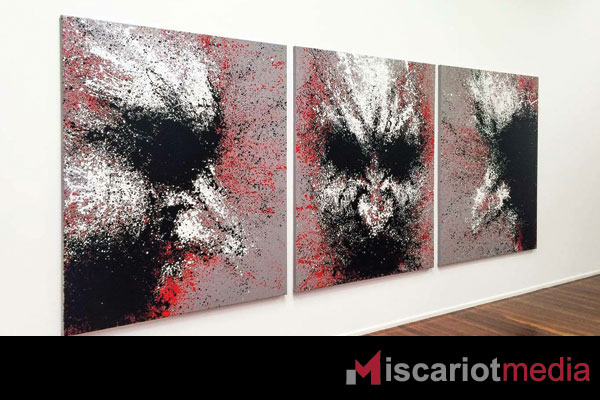 Vernon returned this month from Istanbul where he was part of the 2015 Istanbul Biennial. He recently posted on the Biennial in response to Adrian Serle’s article in the Guardian. 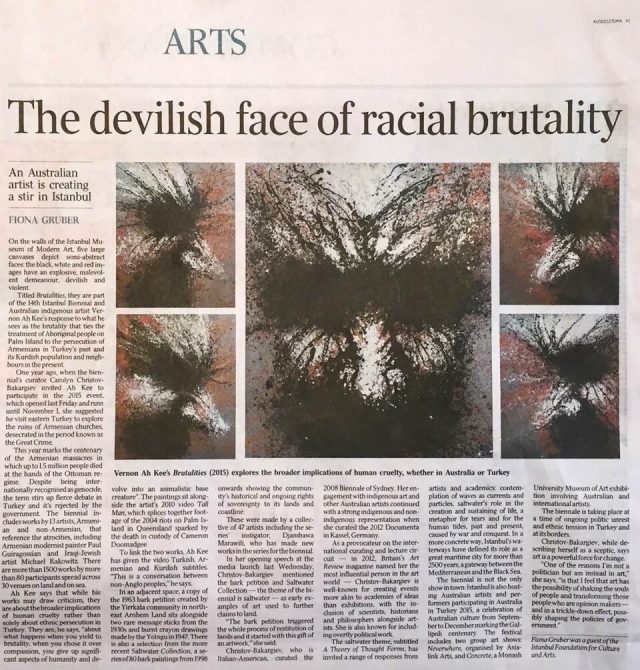 A growing problem with Biennials, Biennales, and Triennials and such, is that in an effort to pull crowds, there is a tendency in the powers that be, to sometimes overload shows with spectacle that, for good or bad, often have the effect of subjecting the viewer to a kind of theme park atmosphere where at times, it seems that all around you, artworks have been designed with the broadest appeal in mind, necessarily yielding criticality, or avoiding discourse altogether. This has not been the case with Carolyn Christov-Barkagiev. By all accounts, her 2008 Biennale of Sydney and 2012 Documenta cemented her standing as a Director of some measure. At Istanbul in 2015, the Biennial is awash with an acute awareness of the current sensitivities both culturally and politically. There are smart ideas and some clever people informing many genuine good works….”