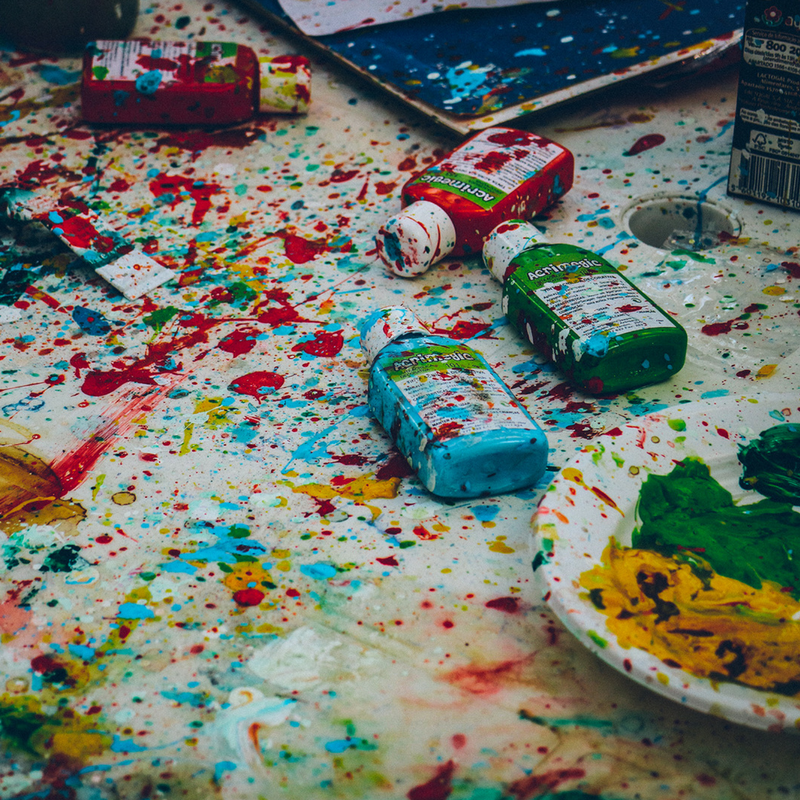 As someone who works with Indigenous issues in graphic design and art, I get asked frequently about what is okay to do. Most Australians and most workers in graphic design have little or no understanding of the issues involved in working with Aboriginal people, design and artwork. People generally ask the question, without realising that the answer is long, full of qualifications and is something that requires discussion and thought. I’ve been meaning to write about this issue for a long time, especially referencing some of the design decisions that we’ve made over the past ten years. The thought of writing about this topic has been quite daunting, so I’ve put it off. But rather than continue to put it off, I’ll start with a first post and go from there.

The first concept to understand is the difference between Indigenous and non-Indigenous understandings of design and intellectual property. In a traditional Western sense, intellectual property is about the individual, even where that “Individual” is a corporation. Original designs are created and will fall under standard Australian or International copyright laws. As an individual your designs are protected for your lifetime plus seventy years (depending on the jurisdiction). There are also protections and mechanisms for redress where you copyrights have been breached.

How does this impact on the non-Indigenous graphic designer?

From an Indigenous perspective, there are a range of issues at play.

How and where to proceed?

If you’re an appropriator of Aboriginal designs and patterns you will be identified and publicly name and called-out on this behaviour. Do yourself a favour and do the right thing at the start of your creative process, not at the end.