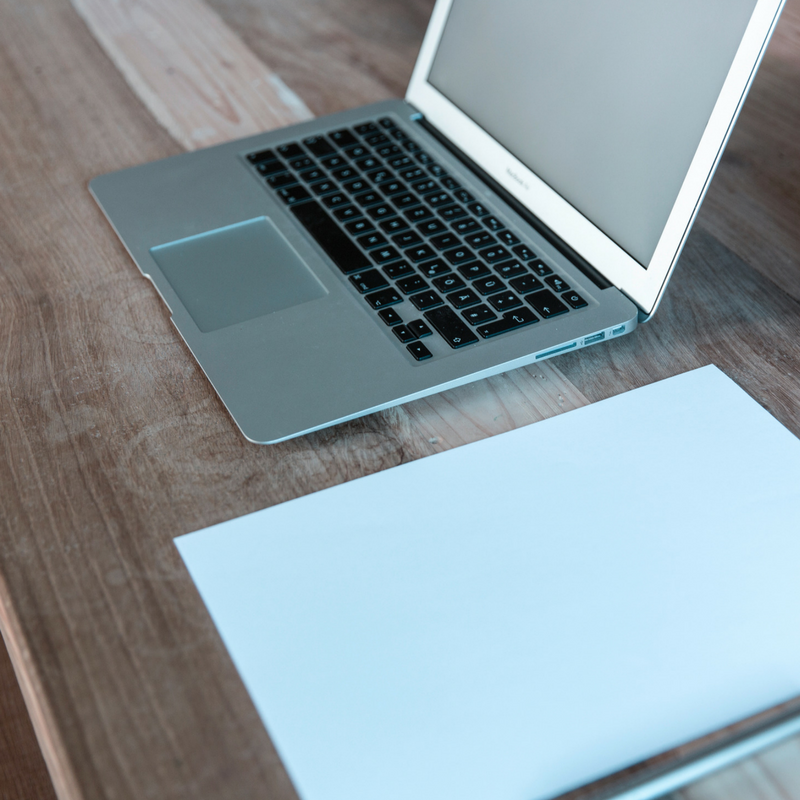 Below is the bulk of what I would like to say, though unless I read from the paper I won’t say it all. You can also listen to me read it at Flipzu.

Increasing Indigenous participation in business is such an large topic. Where do we even start?

Being in business is a tough gig. Some argue that most small businesses will fail within 2 – 5 years. If you’re going to take that leap into business and entrepreneurship, then you have to be prepared to create product, market product, build a customer base, do your own professional development, be your own book-keeper, strategic and business planner, IT expert, shop cleaner and gardner. And for most of us, you’ll be doing alot of that work by yourself. And while you’re building your business, you probably won’t be paying yourself a heck of a lot, and sick leave and holiday pay is a luxury only employees get.

So, take that context and then add the challenges facing Aboriginal and Torres Strait Islander Peoples in a colonised Australia  into the mix, then the challenges deepen again. If we can assume that the statistics are correct, that Aboriginal and Torres Strait Islander Peoples are less likely to own their own homes, less likely to have completed senior education and tertiary education, are more likely to experience chronic disease and to die younger, then we can undersatnd why Indigenous communities around Australia are also less likely to own their own businesses.

What can we do to increase Aboriginal and Torres Strait Islander participation in business? The following suggestions are for people (Indigenous and non-Indigenous) who are already in business and who are keen tocommit to changing the status quo.

Work to change the perception of what “being in business”is about: For many people in the community, there is a perception that business is out for itself, while only a community organisation or government department is there ‘for the people’. This isn’t true. Business comes in all shapes and sizes and there are growing numbers of businesses that are explicitly committed to doing work with and for their communities. But until the prevailing ‘bad capitalist’ myth dies, many Aboriginal and Torres Strait Islander people won’t go anywhere near it. The importance of you being a role model for good business is essential. By doing the right thing you work to break down old idea barriers.

Be a critical friend: Ask questions. When a person suggests a great idea (& a great business idea) then in the second breath says ‘let’s start a community organisation to do that’. Ask them why? Why can’t a small business owner deliver the same service? Why can’t they be that person, the small business owner. You need to be the one who challenges them to think about how there could be a better way to get things done than the way it has always been done in the past.

Know who is out there to lend a hand: There are a number of different programmes, Commonwealth, State and Local,  whose brief it is to support Aboriginal and Torres Strait Islander businesses. Know who they are and hold them accountable to make sure they do their jobs. Chase them down til they lend a hand.

Know and access resources that already exist for all businesses: There are a range of different resources that are out there right now waiting to be accessed that cost nothing except time. The Australian Business Women’s Network have online resources that can be accessed by anyone. DEEDI in conjunction with The Creative Collective have developed a series of webinars, including workbooks that are all free to access. Bookmark these articles, programmes, and YouTube clips and make sure they’re handy to share.

Participate in networking: I’m personally well known for not being a fan of networking, but when I do it, I’m reminded just how much value there can be in it. Short and meaningful face-to-face conversations with other business people can solve problems immediately. Getting new and aspiring business people out and into the networking world is vital. I would also argue that there is value in online networking as well. There are many Aboriginal and Torres Strait Islander business people already on Twitter, Facebook and Google+ – people who are using the social web to find information, look for suppliers, generate new business, and importantly, to learn.

Turn up, take risks and be weird: The key to success in business is partly just turning up, but it’s also about being brave enough to take risks. Richard Branson, at a conversation in Brisbane earlier this year, talked about how it’s much easier to take risks when you have less to lose. Of course he was talking about his own entrepreneurial journey – starting young without a solid career to give up, without yet having a family to provide for. It was, in a sense easier. But the other key to success in business is about being different, weird (not bad weird, good weird). Where other people say it can’t be done, an entreprenuer sees the gaps and works to fill them. It’s important that Aboriginal and Torres Strait Islander people know that it’s okay, actually it’s better than okay, it’s fundamental to be different/weird, in order create the innovative solutions that form a successful business.

Being part of the journey to increasing Aboriginal and Torres Strait Islander participation is about walking side-by-side with people. As entrepreneurs yourselves, you can see a gap that need to be filled. Other people say that Aboriginal and Torres Strait Islander people aren’t made for business, but by you being here, you demonstrate that you don’t accept that. Working with other people so that they can see that business is/might be for them, takes time. It’s incremental baby steps of building courage, building skills and building opportunity.