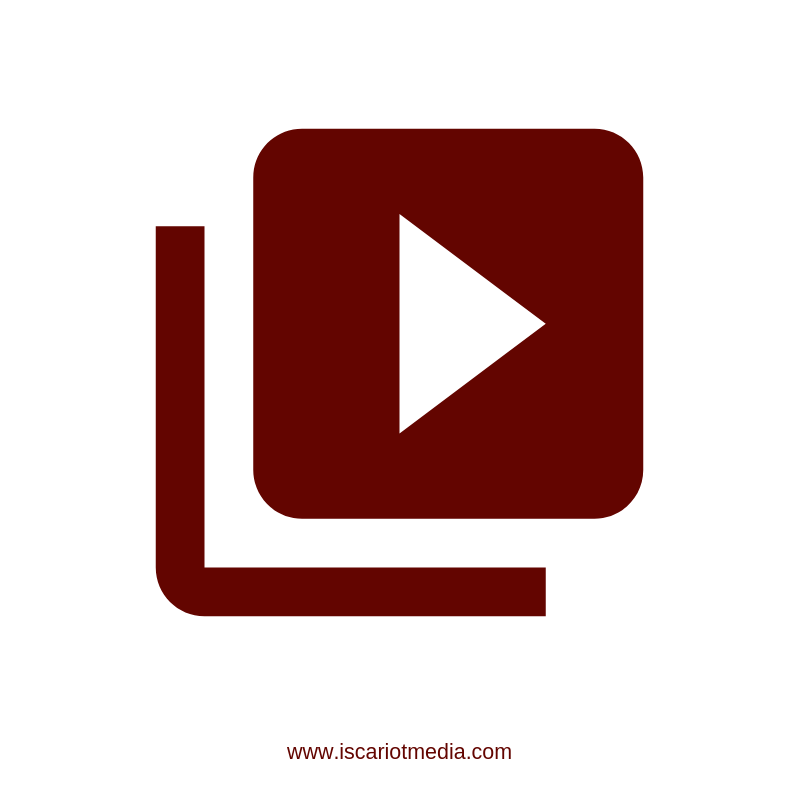 Ever since Hangouts on Air was born I’ve been planning to create a regular program for The Critical Classroom. Last night we held one for the first time. What is Google Hangouts? If you’re familiar with tools like Skype, Google Hangouts isn’t completely unfamiliar.

Currently there are two types of Hangouts,

When you host a Hangout on Air you have a number of tools, including setting a Question and Answer function, blocking and ejecting users, screen sharing and linking to Google Drive. A number of professional businesses use Hangouts on Air as a way to market their business.

The Hangout on Air is immediately archived to your YouTube channel, and can later be edited, using the YouTube editing features. I see a lot of potential with Google Hangouts, including delivery of education, health and social services, as well as business and marketing opportunities.

Our first After Dinner session was held last week, and I hope to do more sessions not just for The Critical Classroom, but also for Deadly Bloggers and Iscariot Media generally.

I’ll schedule in an update of this post in six months and I’ll let you know how it goes.